Arsenal is playing a Champions League Qualifier every week until the end of the season,

and with the Gunners having an excellent run of form in recent times,

the fans are probably expecting more of the same on Monday when we visit Selhurst Park.

But I am sorry to say that we cannot treat the Eagles game as an easy three points,

as it seems that Patrick Vieira has got them playing like world-beaters!

It took some time for Vieira to get the team playing for him,

and Palace only won one game in their first ten this season (and that was a 3-0 win over Tottenham!).

Since then though, they have gradually climbed up the table, and have lost just one game in their last ten. In fact, since New Year’s Day in all competitions, Vieira’s side has only lost to Liverpool and Chelsea.

That is a formidable form for any team in any league as far as I am concerned. Have a look at their latest ten results….. 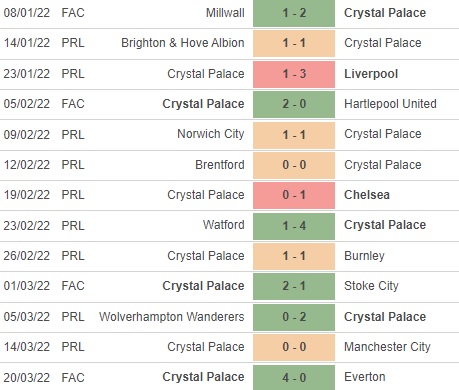 But we can also say that Arsenal’s form has been formidable as well. In our last ten in all competitions, the Gunners have only lost twice to a Liverpool team that is nigh on unbeatable at the moment,

so it is fair to say that Arsenal is in a similar vein of form. 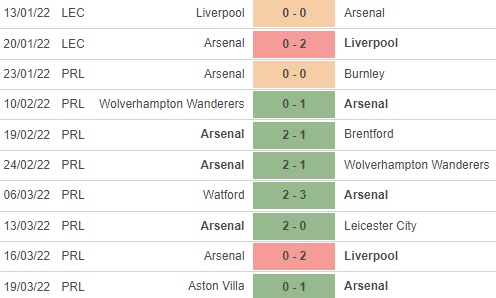 So, although Crystal Palace’s League position is currently 12th,

they are by no means playing like a mid-table team with nothing to play for.

Patrick Vieira will certainly be prepared to show Arsenal that they just may have chosen the wrong manager,

and Arteta will have his team ready to fight for every point.

It is certainly going to be an interesting encounter…

Arteta reportedly wants a player that has flopped at Barcelona

We will be happy to hear your thoughts

No comments to show.